Things to See and Do in Parsippany NJ 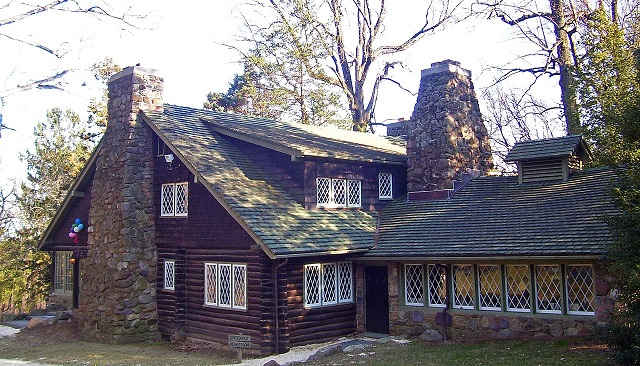 Derived from the Lenni-Lenape term parsipanong which means “the place where the river winds through the valley,” Parsippany, New Jersey is the most populous municipality in Morris County. Parsippany, officially known as Parsippany-Troy Hills, is rich in Native American History. Before the European settlers arrived in what is now called New Jersey, the Lenni-Lenape tribes occupied a large area of northern New Jersey. As a result, much of the etymology of the region derives from the tribe’s lasting influence.

From Troy to Troy Hills

Troy Hills also has its own bit of intrigue to its moniker. The area used to be called just Troy. However, problems occurred when their own mail didn’t arrive even though they were receiving other people’s mail. Apparently, there was a bit of confusion with the town of Troy, New York located just north of Albany. To make things easier for the postal service, Troy, New Jersey became Troy Hills.

One of the Best Places to Live in the U.S.

Since 2006, Parsippany has regularly ranked as one of the Best Places to Live in the United States by Money magazine. With over 31 developed parks, the township offers residents a wide variety of both active and passive outdoor recreational activities.

The township also encompasses a number of unincorporated communities such as Lake Hiawatha and Mt. Tabor, which is listed on the National Register of Historic Places. There are also ample opportunities for employment as the town is home to many large companies including Tiffany & Co., Allergan, Kings Food Markets, Lexus, and Cadbury.

If you need help getting around Parsippany and nearby towns such as Boonton, Denville, East Hanover, Morris Plains, and Morristown, Econcar Club has a wide range of vehicles in its fleet including compact cars, SUVs, minivans, passenger vans and trucks to accommodate all your travel needs.

Whether you need a rental vehicle for moving people, luggage, large items, or all of the above, we have the selection to make sure you get the vehicle you want. And EconoCar Club always makes the rental process as hassle-free as possible with our friendly and knowledgeable staff.

Not only do we offer some of the most economical car rental rates in the area, but our commitment to safety and cleanliness means that our vehicles are checked and maintained regularly.  For more information, please call our office to inquire about the models available at our convenient Parsippany location.